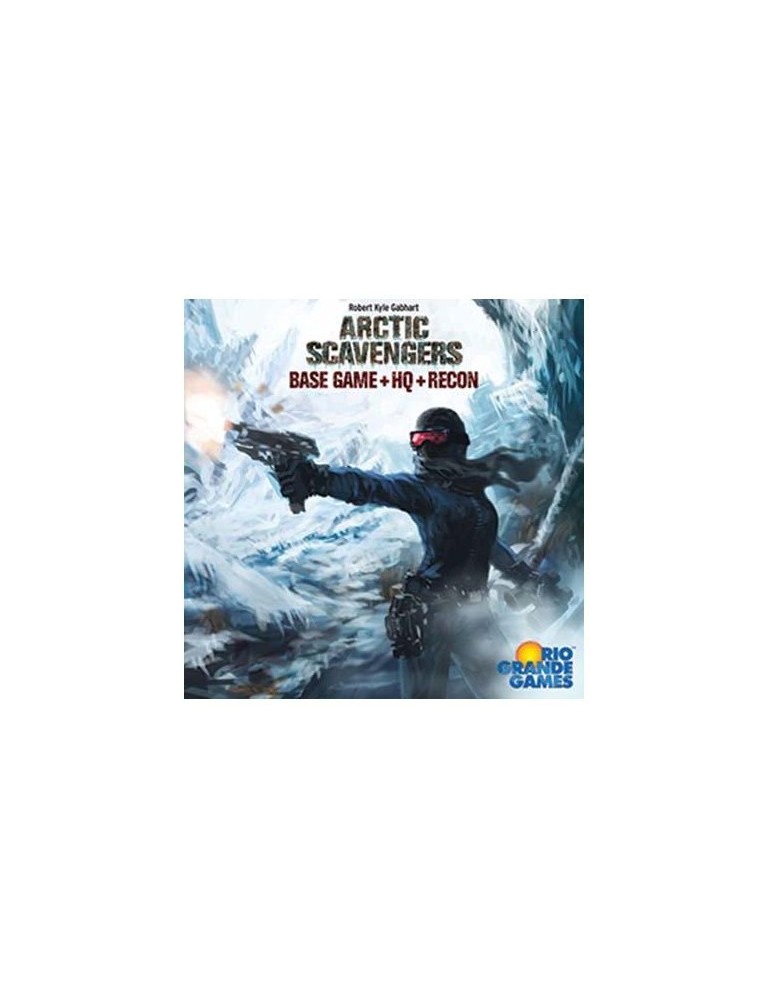 In the year 2097, the entire Earth was enveloped in a cataclysmic shift in climate, plunging the globe into another ice age. Nearly 90% of the worlds population was eliminated, driving the survivors to band together into loose communities and tribes.

In Arctic Scavengers, you are the leader of a small tribe of survivors. Resources, tools, medicine, and mercenaries are all in scarce supply. You and your tribe are pitted against up to four other tribes in a fight for survival. Build up your tribe, skirmish against other players head-to-head, or even bluff your way to victory. The player with the largest tribe at the end of the game is declared the winner!

As the competing tribes develop and grow, headquarters are established for each tribe thanks to the components in the included HQ expansion. This base camp consists of a Tribal Leader (complete with special abilities) and the potential to construct buildings that can be used strategically during game play. Additionally, the game introduces alternative victory paths, new mercenaries, new tools, and the addition of the "engineering schematics" pile.

As the tribes evolve further and struggle for dominance, information becomes the most valuable currency. In the new world mapped out in the Recon, deception reigns, leading to a need for reconnaissance. This expansion adds new tribe leader roles, new mercenaries, new equipment, and new levels of player interaction (i.e., new ways to make your opponents feel pain).

Arctic Scavengers: Base Game+HQ+Recon comes with a plastic insert to organize all your cards for ease in play setup. 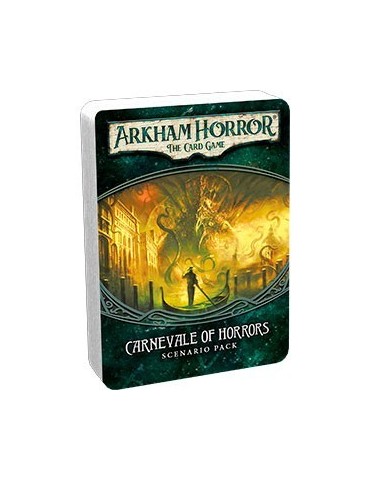 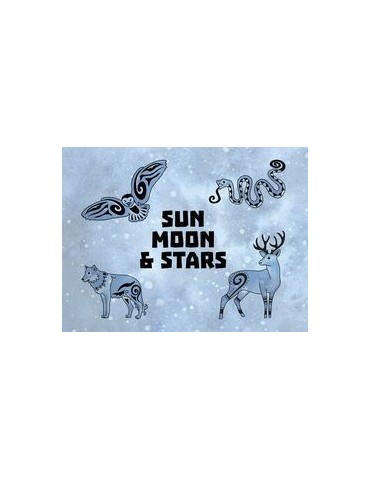 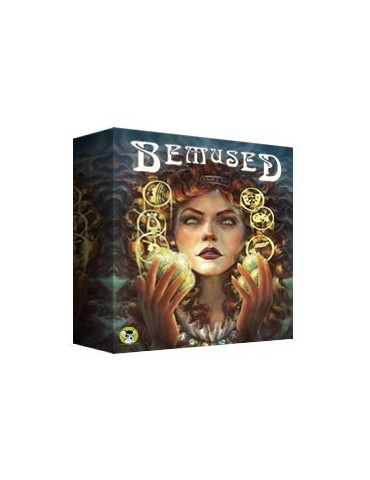 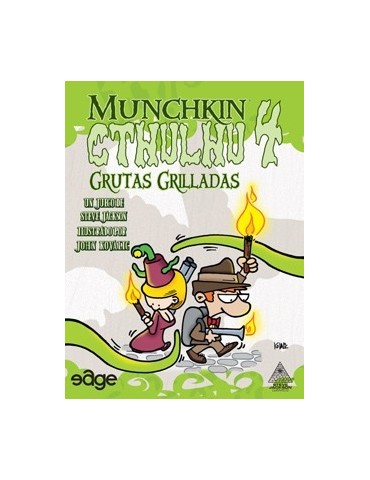 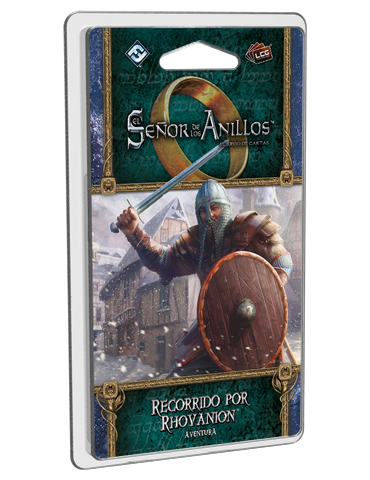 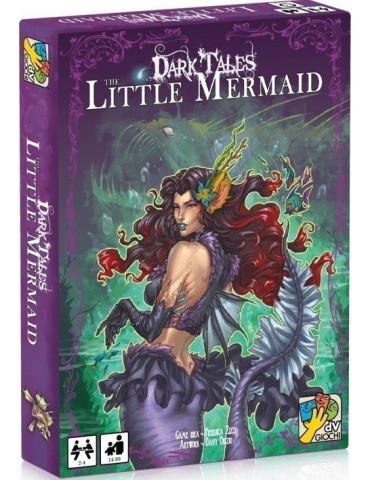 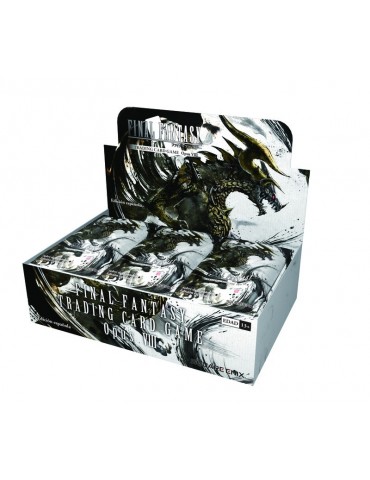 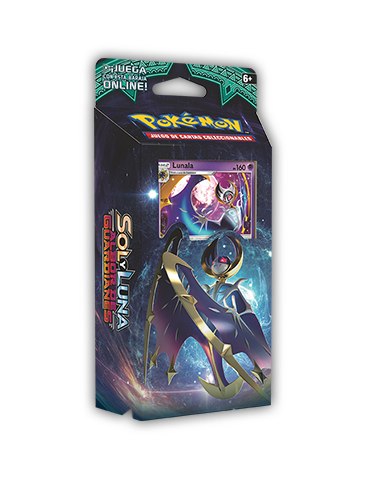 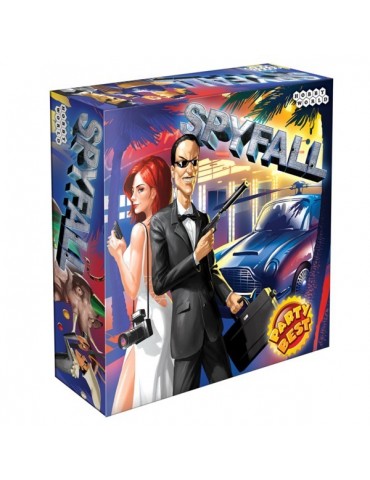 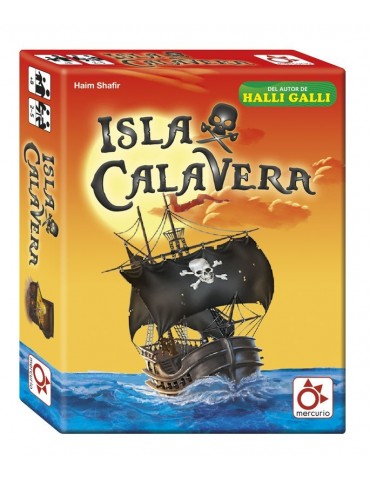 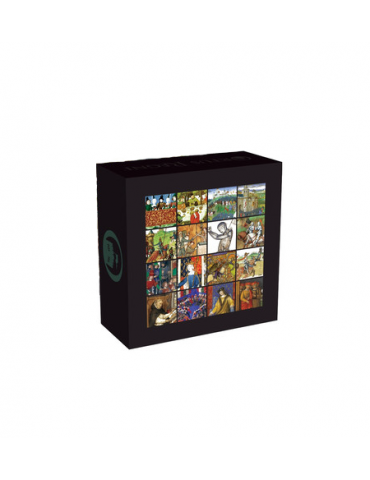