There is a darkness rising in the Marvel Universe! Legendary: Dark City, the first expansion to "Legendary: A Marvel Deck Building Game," brings an entirely new level of play to the critically-acclaimed card game. In Dark City, players use new heroes like Cable, Daredevil, Professor X, and Blade to face off against deadly, all-new Masterminds like Apocalypse, Mr. Sinister, and Kingpin!

It is now up to you to survive the Dark City and become Legendary! 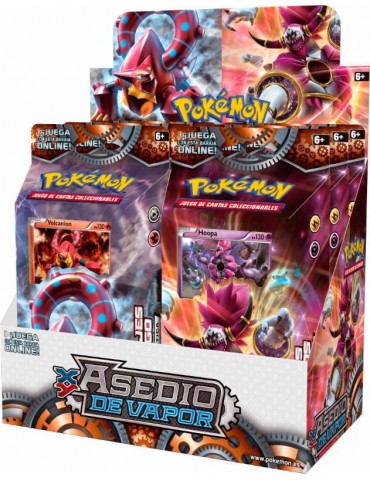 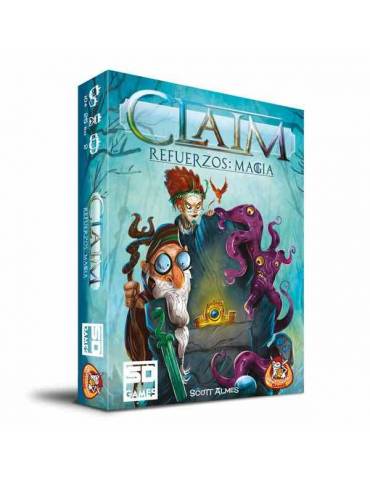 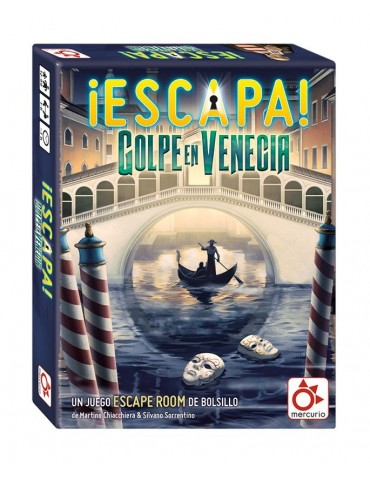 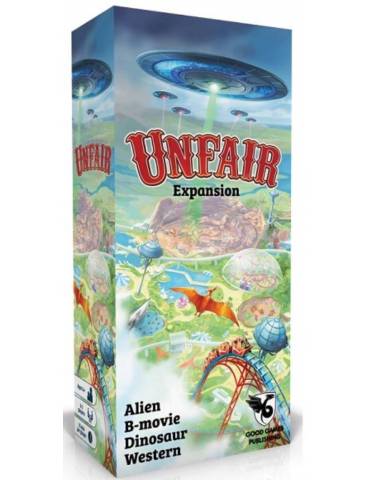 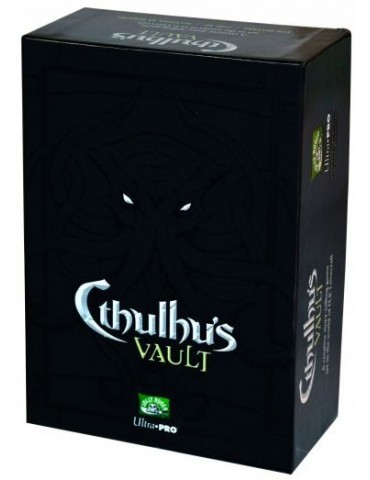 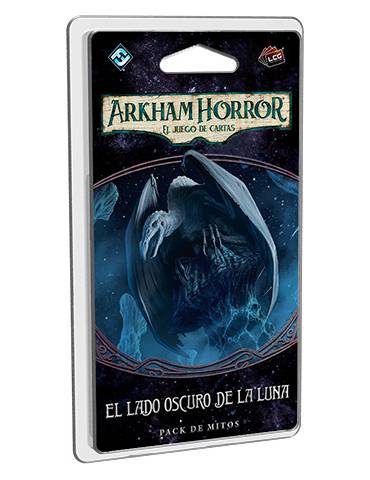 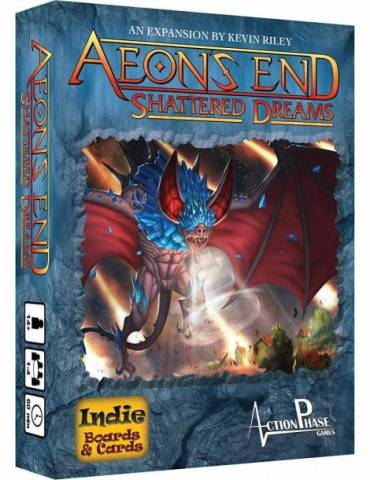 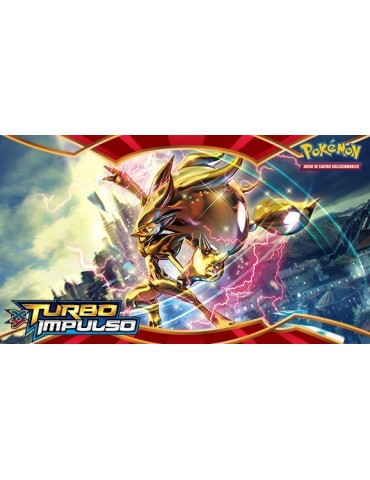