Space pirates are battling for honor, glory and wealth! Join them in their exploration of the universe and their quest for victory. Players will explore, challenge each others, and engage in short-term or long-term alliances, but there will be battles and mighty spaceships involved. In Metal Adventures, you'll use cards to explore, enhance your ship and your crew, and live up to bold challenges. There will be negotiations, battle tactics, and the uncertainty and risk that really make a pirate's life.

During the game, each player uses a fancy four-wheeled astrolabe to track their power (which can be improved via equipment), damage (which reduces power), glory (which is how players win), and the "judgement of pirates" (which affects glory).

On a turn, a player either rests (gaining money and repairing their ship) or else travels (paying to do so), battles (either starships, planets or opponents), and optionally takes the "tour of pirates", visiting one of the ten planets in the game and taken the action available there. Each player holds two trophy cards, and when they meet the conditions on one of them, they can reveal it to earn credits, glory or both. They can gain support (single-use cards) and equipment (providing power adjustments and possibly other special abilities), keeping at most four of these improvement cards at a time.

Players can negotiate alliances and trade anything but glory, and while they must keep their word for immediate exchanges and actions, they can break promises or alliances in later turns, although doing so requires them to suffer the "judgement of pirates", thereby affecting their glory count. Collect four such points, and they can no longer ally with other players or give or receive assistance.

When a player has nine or more glory points or the space deck contains two or fewer cards, the game ends and whoever has the most glory wins.

Bloodborne: The Board Game – Forsaken... 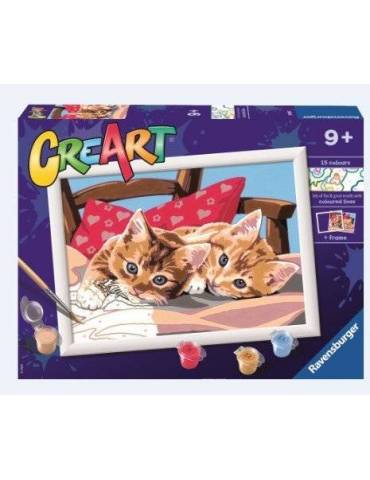