Volume VIII in GMTs COIN Series transports us into the 4th and 5th Centuries A.D. and to the embattled Isle of Britannia. Pendragon  The Fall of Roman Britain covers a century of history from the first large-scale raids of Irish, Pict, and Saxon raiders, to the establishment of successor kingdoms, both Celtic and Germanic. This sumptuous volume adapts the celebrated asymmetrical COIN engine to depict the political, military, religious, and economic struggles of Dark Ages Britain.

Shrouded in mists of myth and legend, this story so foundational to many national groups has been subject to many different narratives and interpretations. The traditional Victorian vision of brutal and violent conquest of Roman and Celtic Britain by Anglo-Saxon raiders and invaders now collides with modern historical views ranging from continuity of tribal rivalries to quasi-peaceful cohabitation and acculturation.

Pendragon leverages the tremendous flexibility of the COIN system, from dual events to dissimilar approaches and victory conditions, to capture the complexity of the period and let the players explore alternative narratives. Unlike earlier volumes, Pendragon is not about counterinsurgency per se, but focuses on the asymmetrical clashes between and among Romano-British authorities and Barbarian powers gnashing over the carcass of the Roman Empire, including:

Barbarian Raiders plundering the land and trying to surprise unwary towns and hillforts, then melting into hills or fens. Expansion or decline of the Saxon Shore naval defense system to counter sea-borne raiders. Authentic Late-Roman military doctrinemighty but hard-to-replace cavalry tracking down raiding parties before they can return their booty home. Accessible, powerful but fickle Foederati: barbarian warbands in Briton employ. Nuanced battle system representing troop qualities and tactics. Fortified strongholds that must be assaulted, besieged, or rebuilt to gain regional political control. Civil wars, coups, religious shifts, and cultural assimilation. Population movements over the generations, due to good administration, barbarian ravages, or climatic changes. Epochal Events ranging from Roman usurpations on the continent to massive reprisals against barbarian homelands. Evolution of rules and victory conditions throughout the game, as the still vivacious Roman Empire may or may not end with Britain fragmented among competing semi-barbarian proto-kingdoms. A deck of 83 cards with gorgeous commissioned original art. Short, medium, and full-length scenarios Support for solitaire, 2-player, 3-player and 4-player experiences. 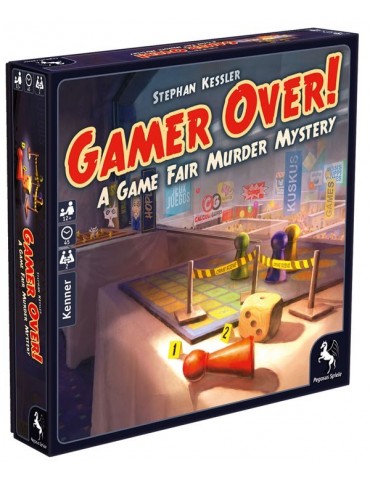