Kamisado is a game of pure skill and strategy with no dice, cards or other chance element  it's just you against your opponent!

The aim in each round is to be the first to get an octagonal "dragon tower" to the opposite side of the board; towers move in straight lines, either forwards or diagonally forwards. The twist is that you must move the tower of the color matching the space on which the opponent moved on her previous turn. As the game progresses, you'll find that the routes you want to use are blocked by enemy towers  and sometimes your own! If you can't move, your opponent moves again immediately, moving the tower matching the color of the space occupied by the stymied tower.

As the game unfolds, your towers will be promoted to "Sumos" and have the ability to push your opponent's pieces backwards, earning you extra turns. The situations continue to become more complex and challenging, until one player accumulates the required winning total and can be declared a "Kamisado Grand Master"  until the next game!

Hungarian Rhapsody: The Eastern Front in...

Doctor Who: Time of the Daleks - Second... 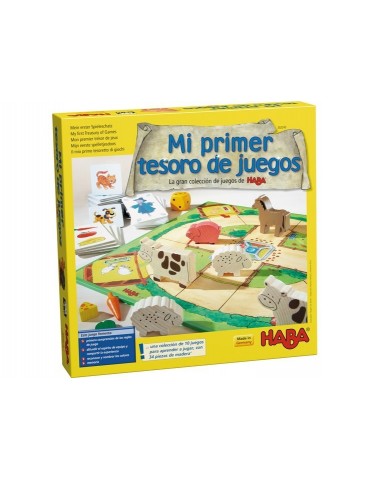