Mansions of Madness Second Edition: Beyond... 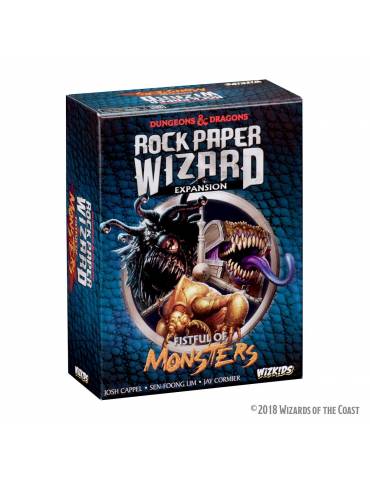