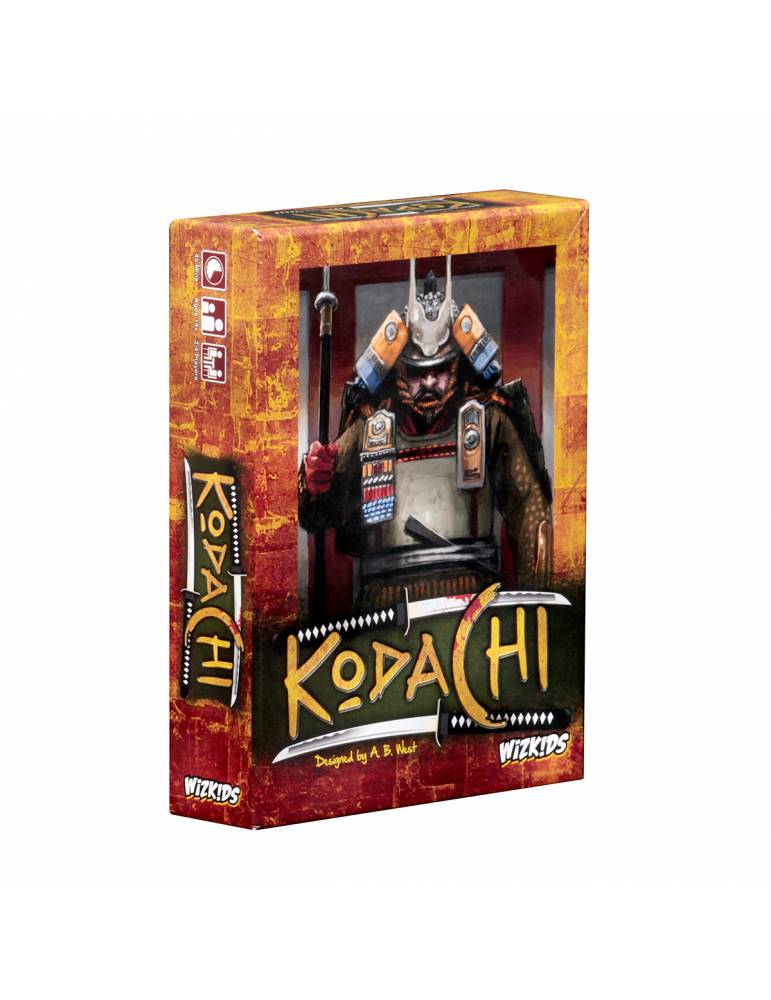 In 12th century Japan, you rested after the Gempei War, retiring your ninjato sword, desiring a life of peace. But, once again, the ruling families call for your special skills to establish their honor. You will need stealth and strength, cunning and intrigue, and the swiftness of a Kodachi sword!

Clan tokens are gained by playing envoys and when the last clan token is taken, the player with the highest score wins! 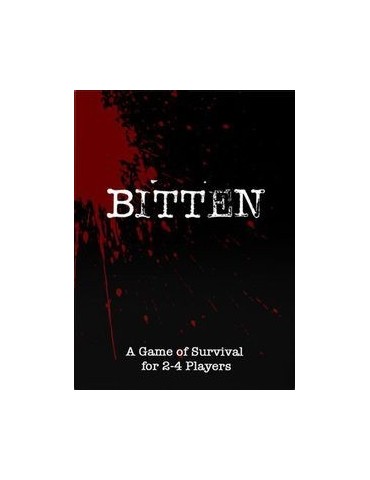 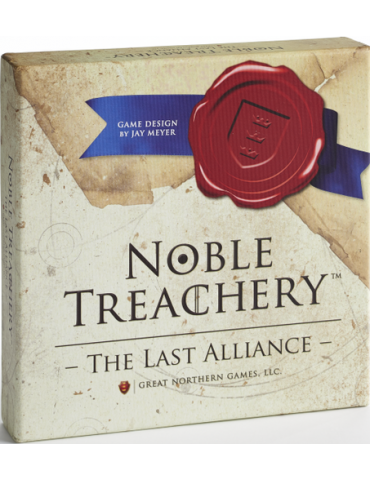 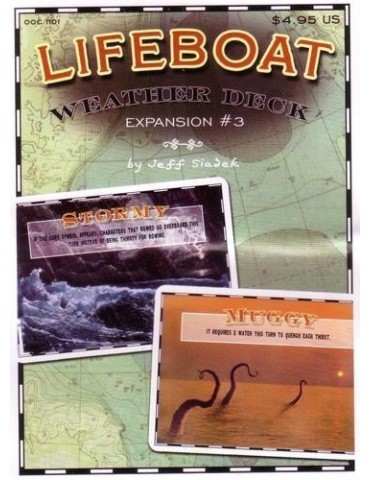 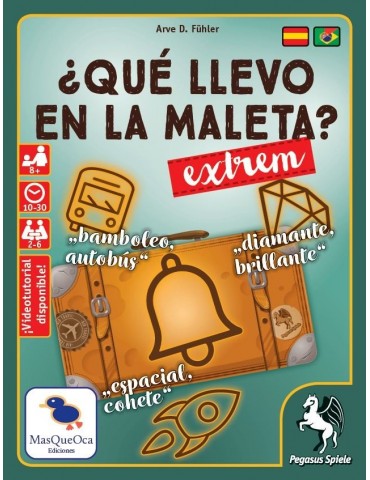 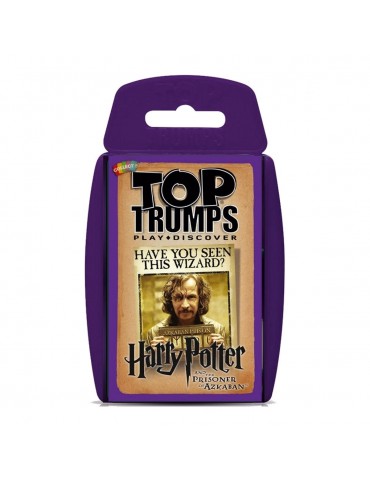 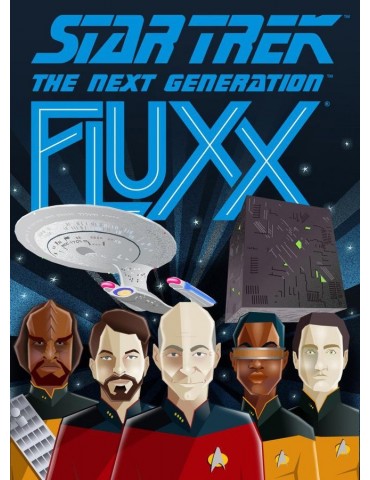 Star Trek: The Next Generation Fluxx 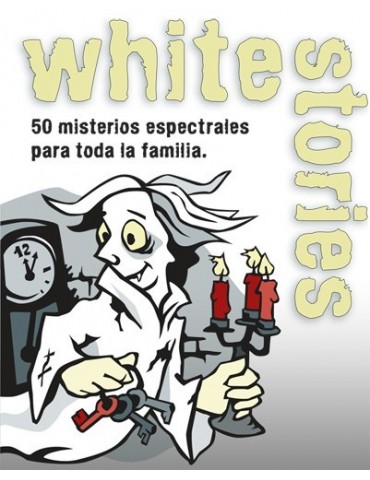 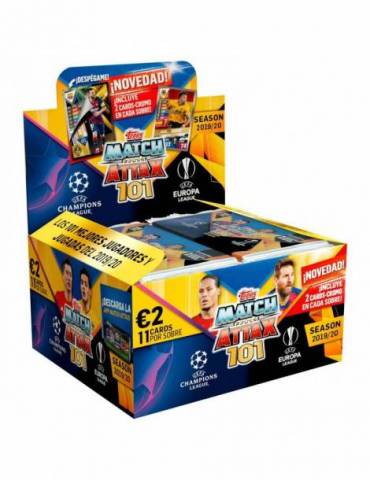