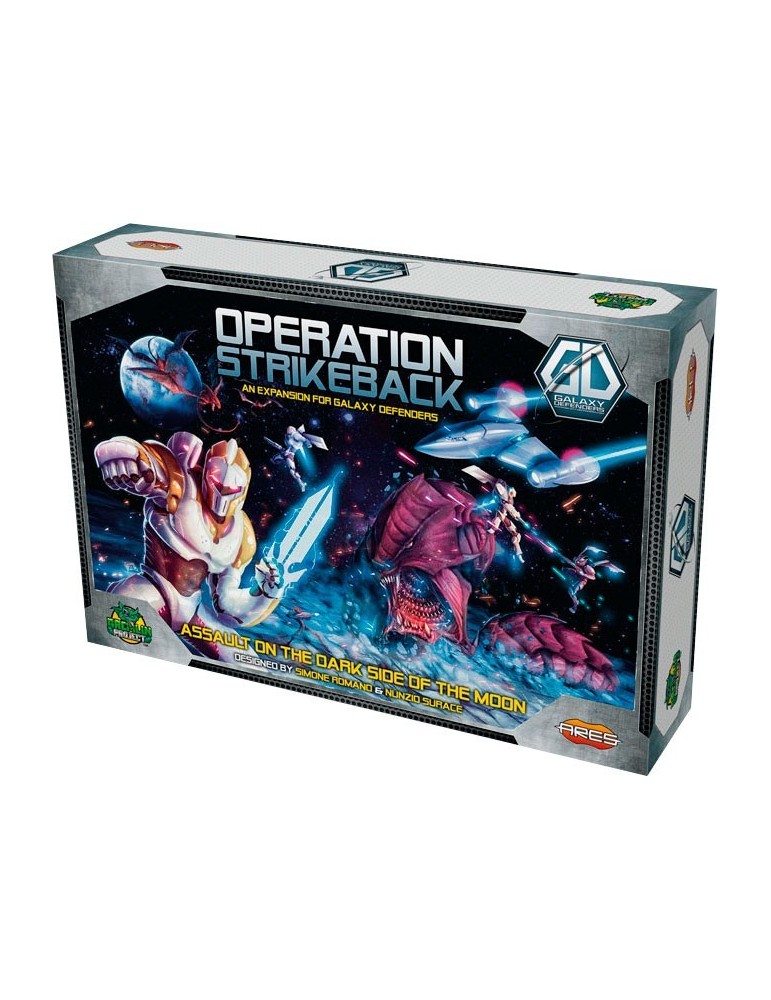 In Galaxy Defenders: Operation Strikeback, an expansion for the Galaxy Defenders base game, the Agency prepares to counterattack. With new technologies and new weapons, agents launch a strike against the alien base on the dark side of the Moon with the help of genetically modified agents, facing new alien menaces and terrible creatures.

The six missions included create an epic adventure, and for the first time our heroes will face the highest-ranked invaders in the Alien Army the Master Aliens!

These lethal opponents are represented in the game by purple-color cards and figures. The Alien card of a Master Alien is twice the size of a standard card. Its also printed on both sides, each with a different set of stats for the Alien. The Master Alien can flip its card from one side to the other during combat, making its behaviour dynamic and unpredictable.

A common feature of Master Aliens is their Archenemy power. They are able to tell at a glance whos the most dangerous Agent on the battlefield [called the Menacing Agent] and their behavior is influenced by his or her position, rather than that of the closest Agent.

Such opponents cannot be fought without the right equipment, and the GD Agency has created new toys for the agents, such as the extremely versatile Power Suits. It improves the Agents movement and also gives him the ability to fly, seize bleeding companions and bring them to safety, and unleash a huge amount of firepower upon the alien scum!

Agents will also be endowed with psionic powers. The amazing mind powers they can develop allow them to walk through time, cause lethal and critical hits, predict the future, and much more!

Last, but not least, Agents are no longer alone in this war. A new Non-Player Character [NPC] system allows intelligent non-player agents to fight side by side with the GD squad.

NPCs in Galaxy Defenders are represented by yellow-colored cards and figures, and are handled by an A.I. mechanic similar to the system used for the Aliens. Each NPC card describes the behavior, stats, abilities, and special tactics of that character, so each NPC will act differently on the battlefield.

A player will have the choice to activate an NPC before or after his agent, adding a whole new level of strategy. Human signals in a mission may indicate the appearance of an NPC, who can be added to any existing mission. 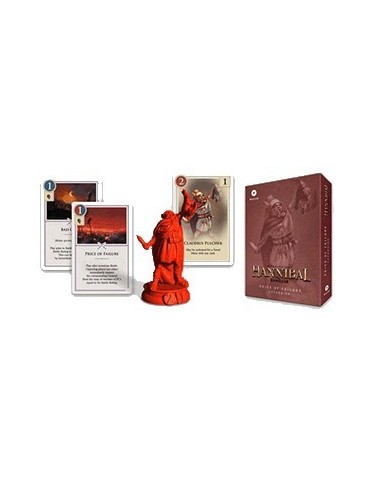 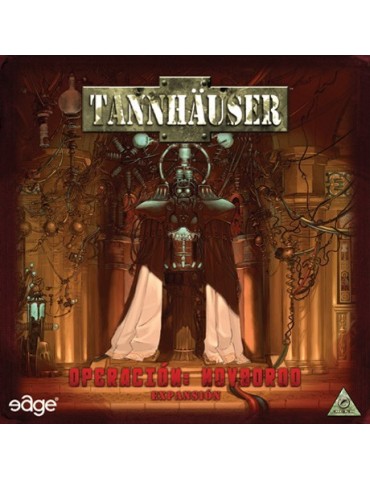 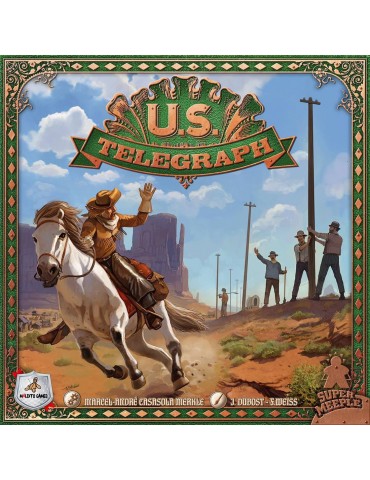 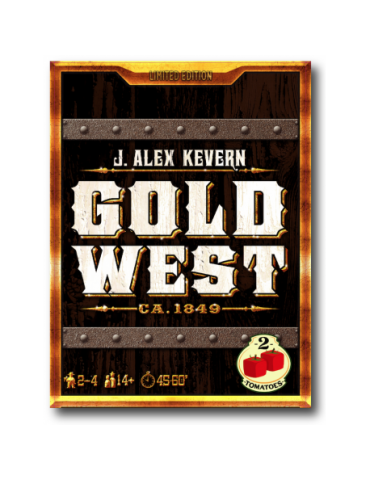 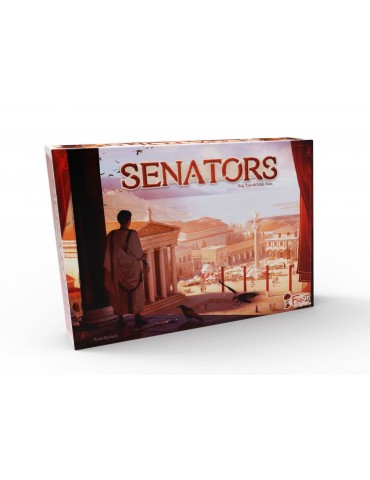 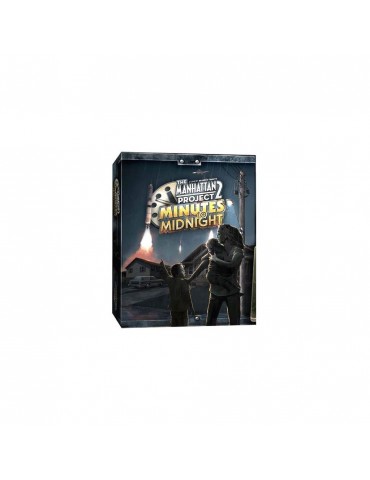 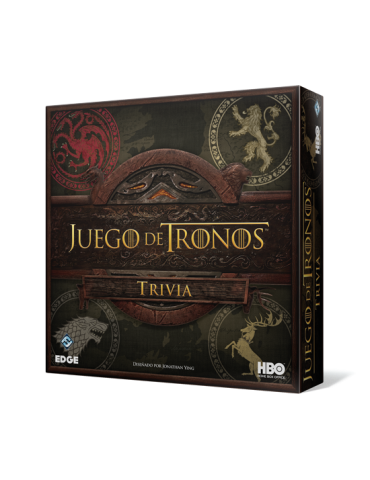