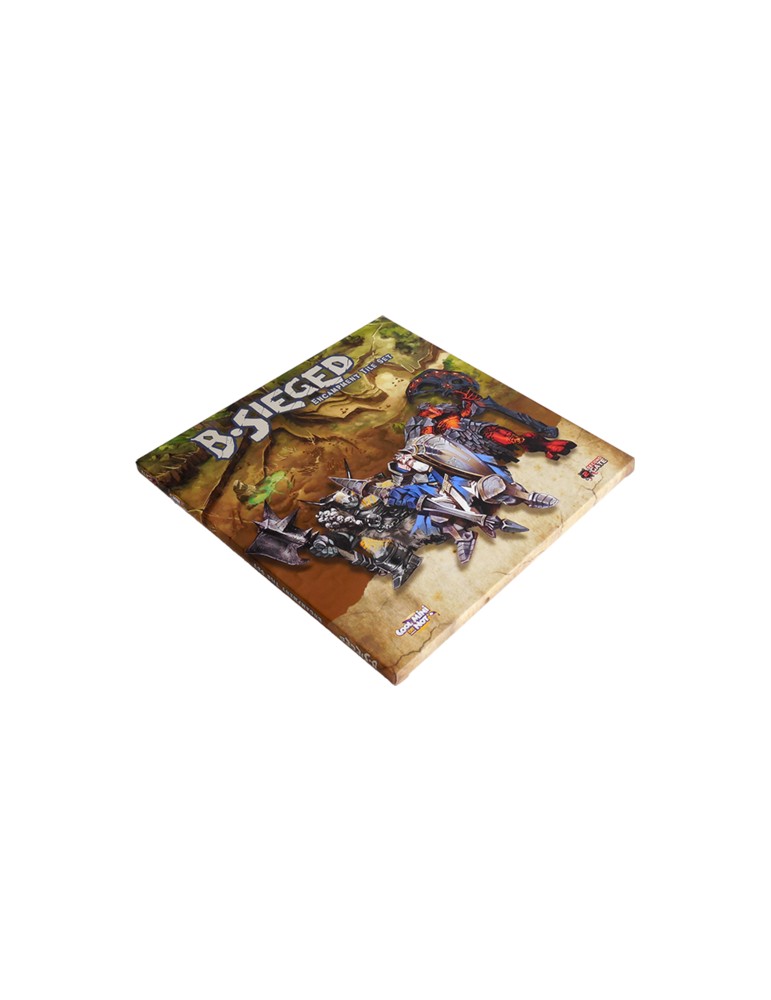 The Encampment rules introduce Spawning Points that may move back and forth from Zone 3 to Zone 2 depending on the Summoning rolls, creating a more dynamic pattern of invasion.

This mobile nature of the Encampment Tile Set brings a new and fresh experience when defending the Citadel! With enemies appearing on Zones 2 and 3, the pressure builds up on the Heroes! Assault units will be one step closer and the Catapult won't be as strong when the Spawning Points are on Zone 2's, but on the other hand, Heavy Units that Spawn on Zone 2 will have to move to Zone 3 before they start firing upon the Citadel, which will buy the Heroes and the Citadel some time! The symbols to the left of the Encampment Tiles indicate the behaviour of the different enemy types, depending on where they are spawned.

The Encampment Tile Set can be played with any B-Sieged enemy army, whether it be the Abyssal Forces from Sons of the Abyss or the Iron Orc nation from the Darkness & Fury expansion!

Cool Mini or Not
CMNBSG003 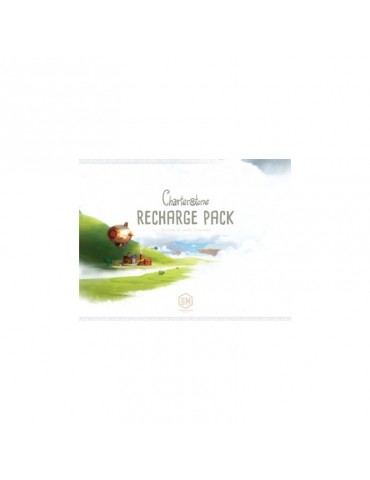 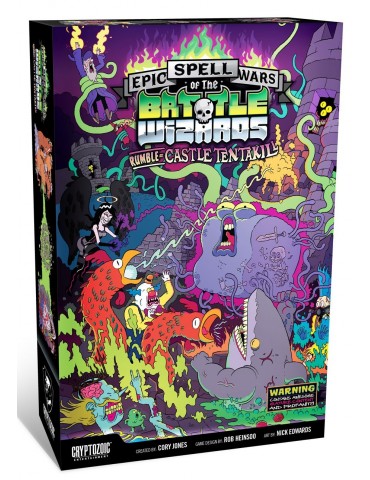 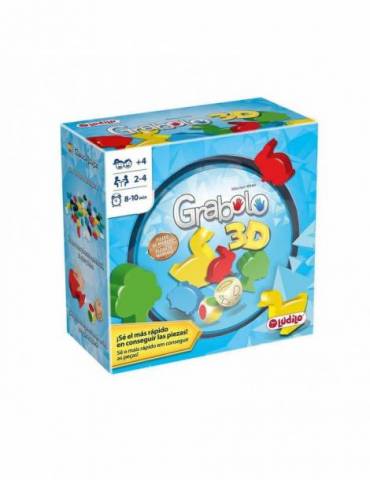 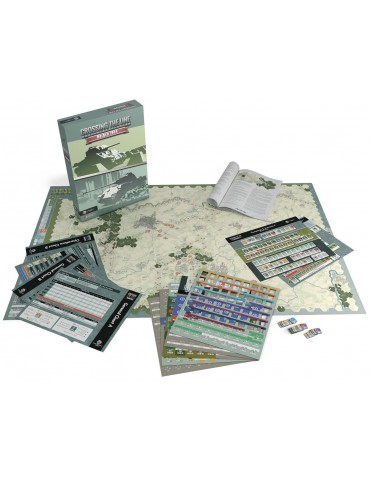 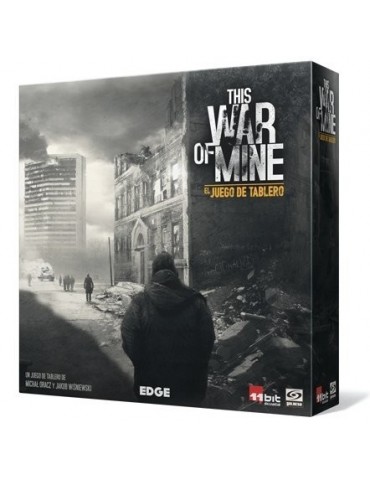 This War of Mine: El juego de tablero... 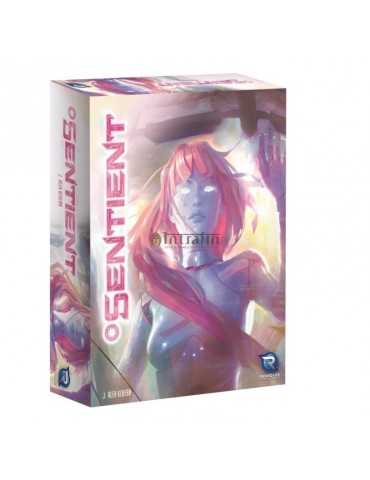 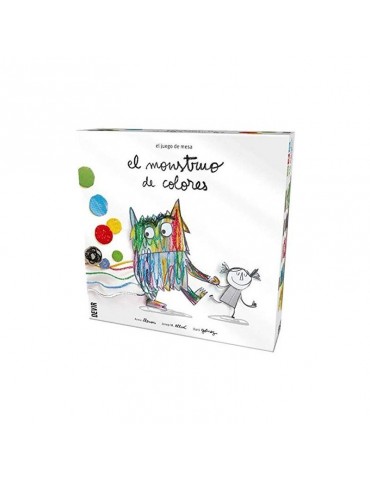 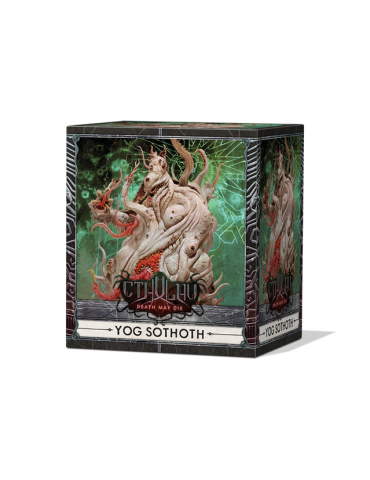 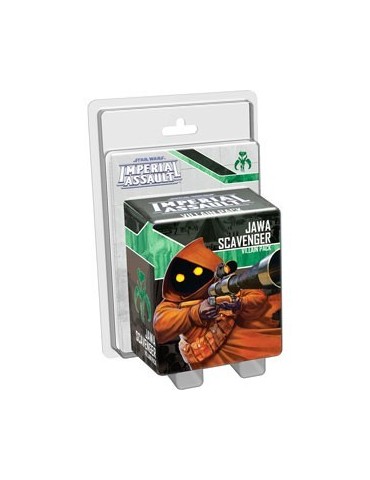