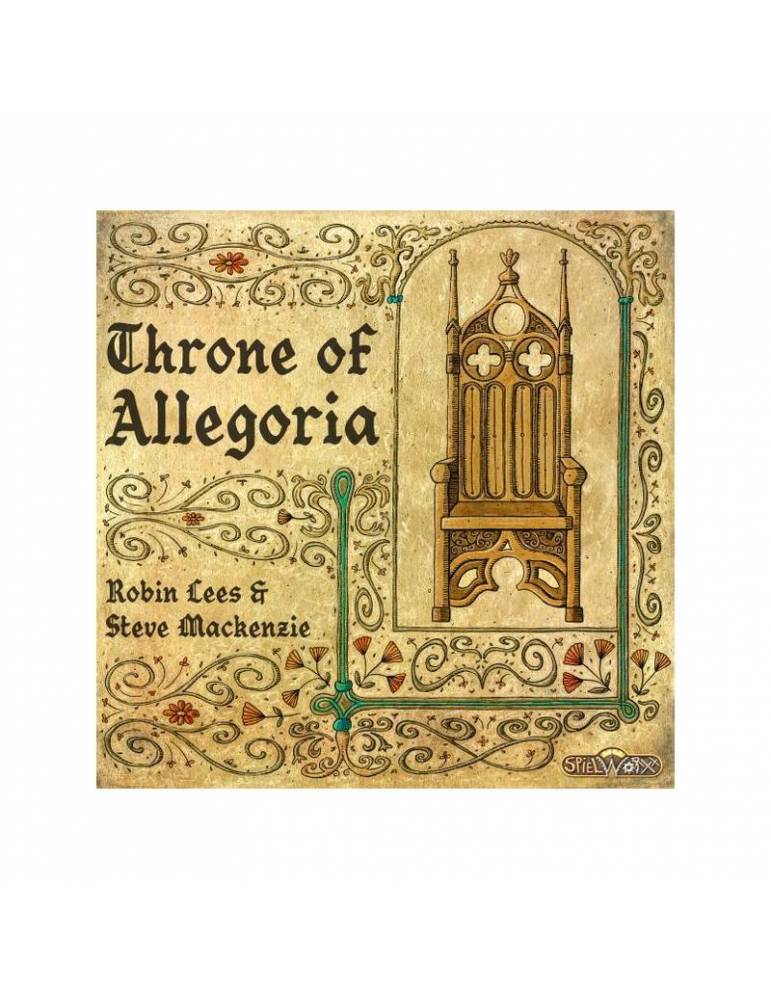 In the land of Allegoria, Queen Gwendoline lies on her deathbed. Exactly how long she has left to live is uncertain. With no natural born heir to the throne, her realm rests on a sword's edge. Four houses, each represented by a champion of their own renown, vie to replace the ailing monarch and claim the Throne of Allegoria.

Reputation is fought for; influence hard won. Power is fleeting.

Over the course of six weeks, players need to make the best use of the local workforce, stake their claims, and win decisive battles in a tale of secrecy and supremacy. The player who has acquired the most influence at the end of the sixth week will be proclaimed the next monarch of Allegoria. 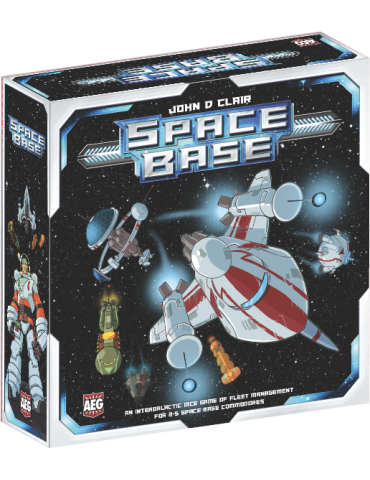 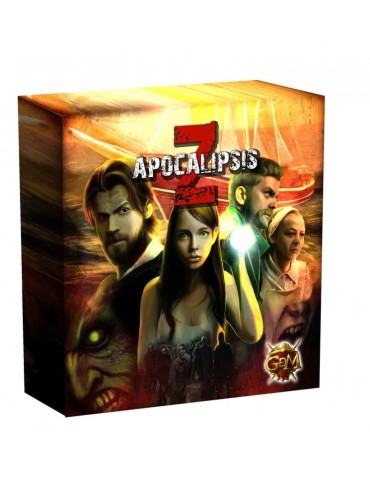 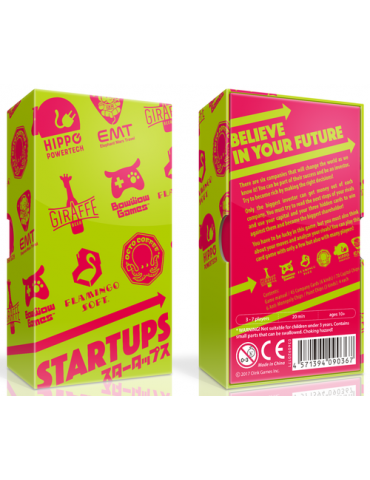 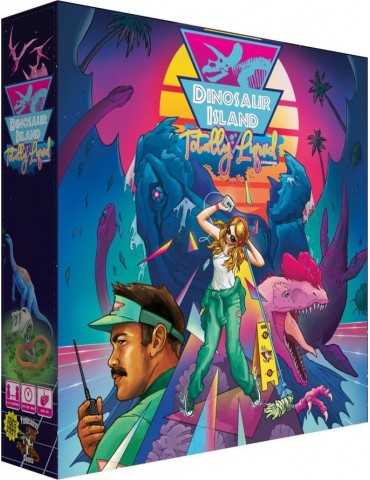 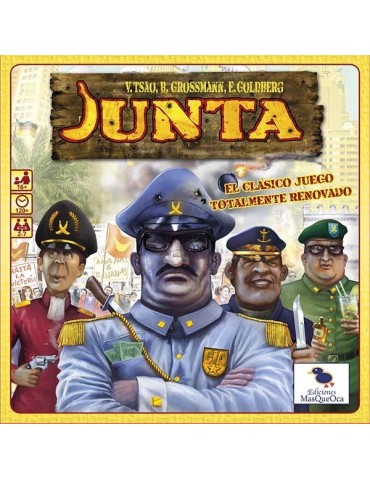 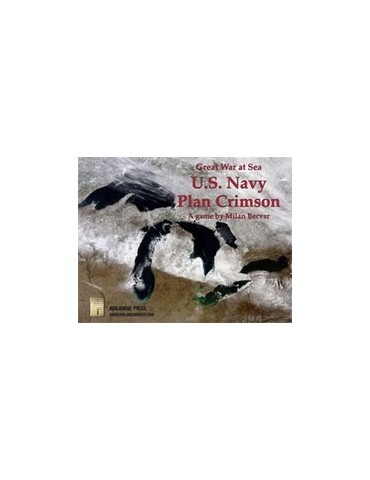 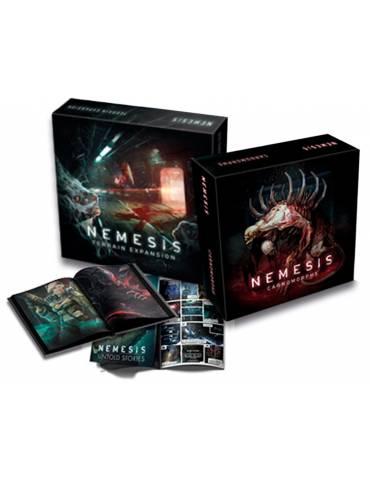 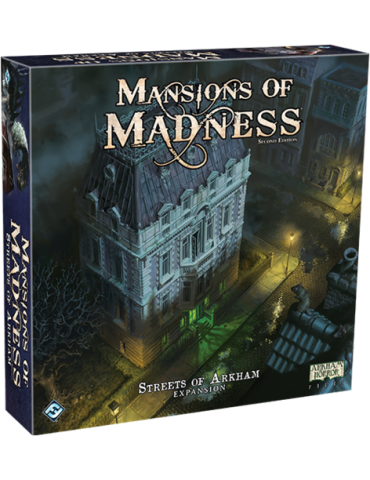 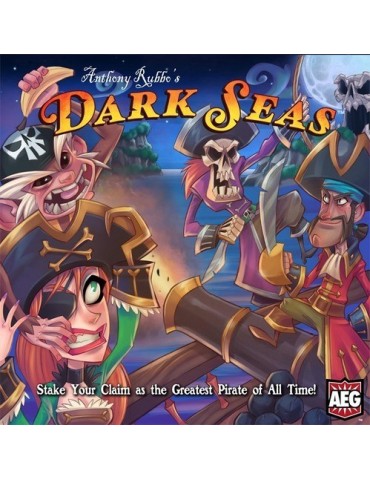 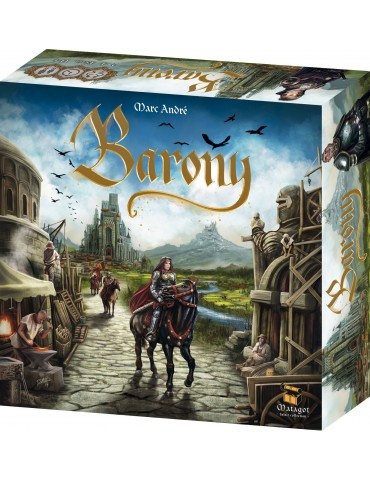 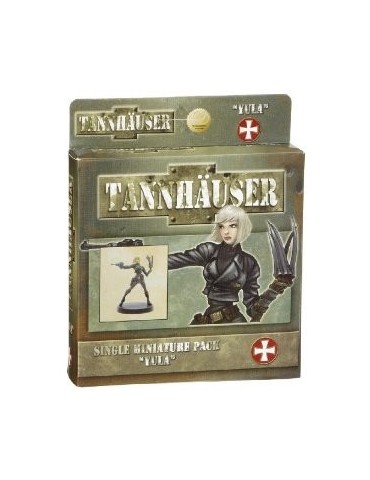