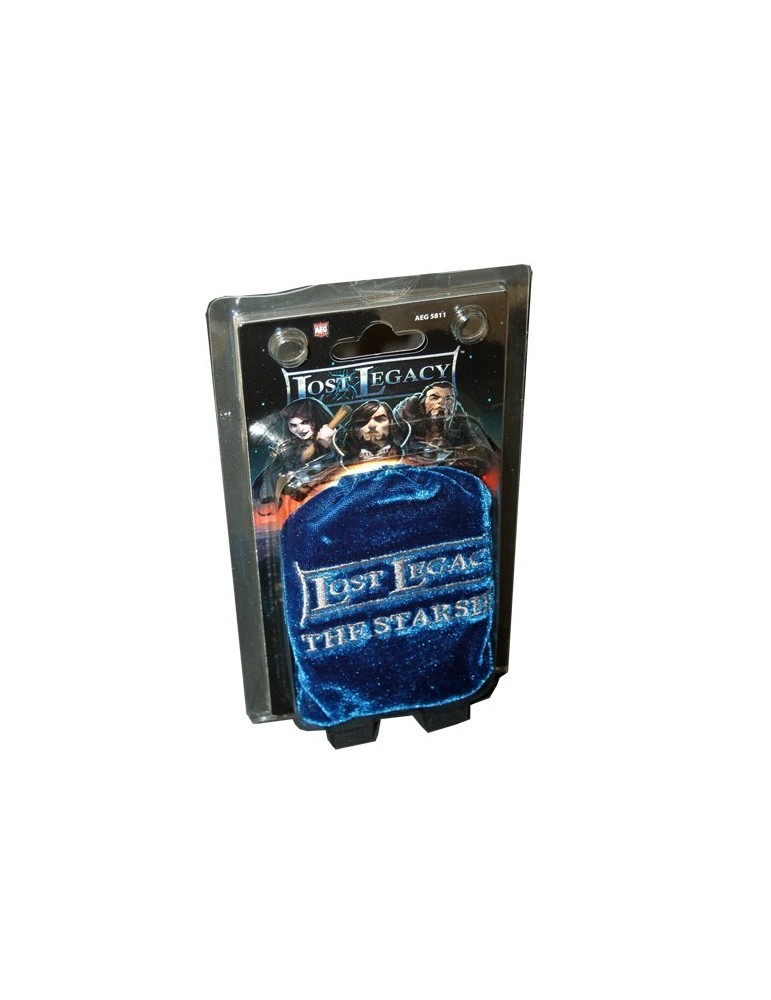 In the distant past, a strange light shone in the sky. From the light emerged a visitor from a faraway world, but its arrival heralded disaster. Damaged in battle against a mysterious threat, the visitor s craft broke apart and traced lines of fire across the horizon.

These falling stars crashed to the surface in many remote places. In the ages to come, each piece of the visitor s craft would come to be enshrined in legends as the Lost Legacy.

Centuries later, a prophetess came forth, bearing word of a great vision. She foresaw that a single map would reunite the Lost Legacies, and the ruler who claimed them would reign over all the lands. Generals, heroes and adventurers of all kinds have been dispatched on one singular mission: to find the map the prophetess spoke of and discover the locations of the Lost Legacy. Those who have sought out the prophetess have found that she is a blind woman whose destiny is inextricably linked with the strange creatures and remnants of the visitor s craft. It is she who has pointed these adventurers towards an ancient, strangely shaped construction that may hold the map they seek - a place she calls "the starship". 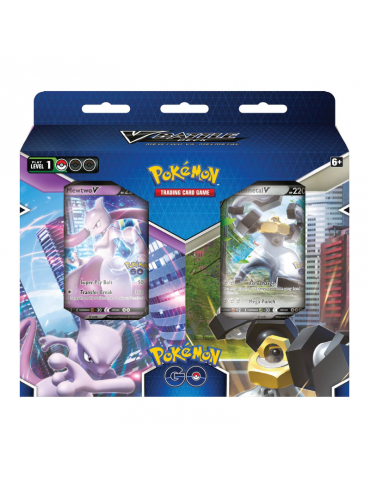 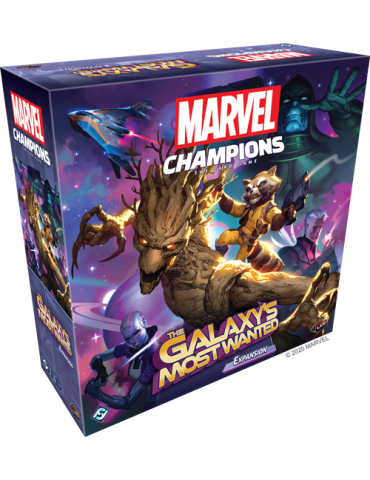 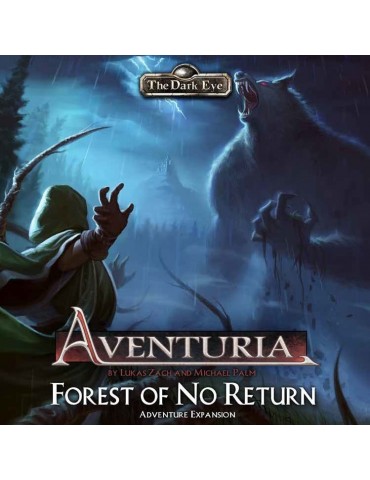 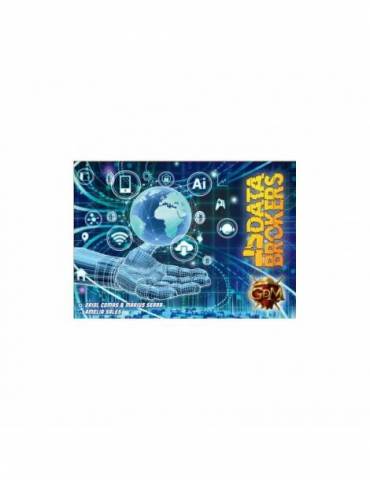 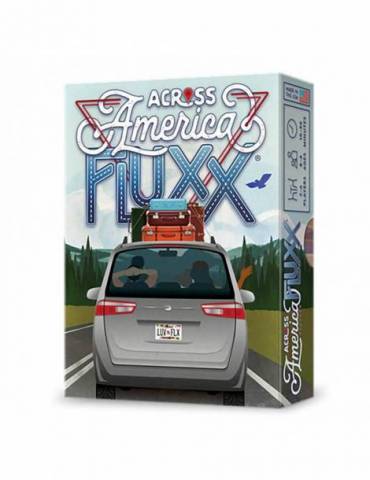 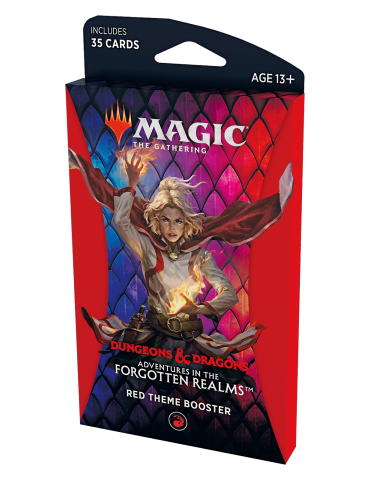 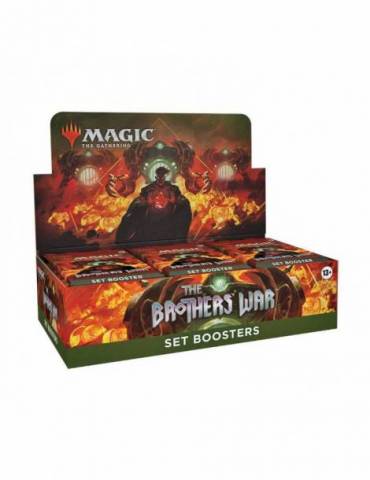 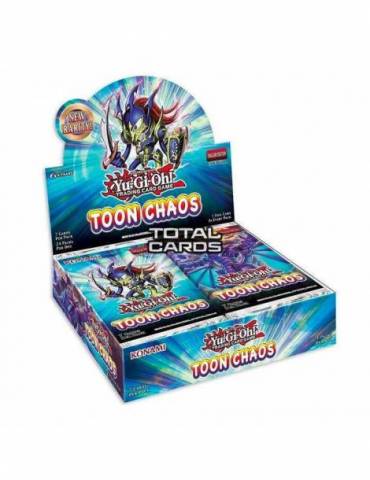 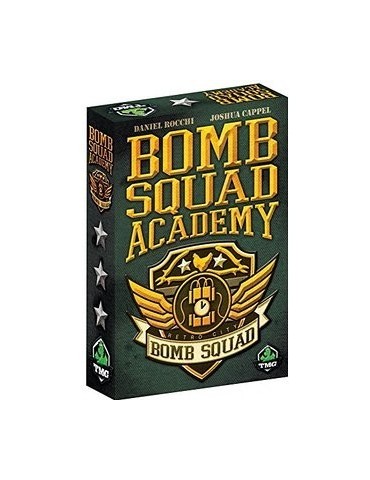 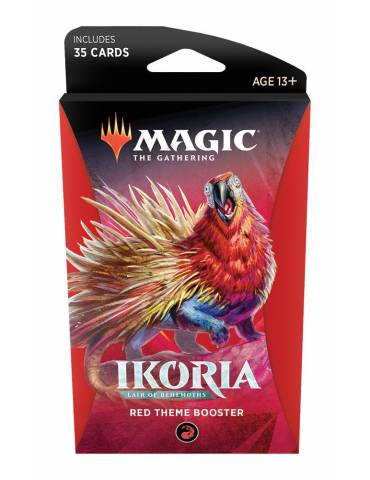 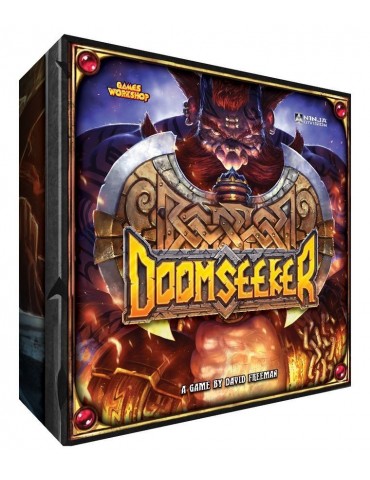 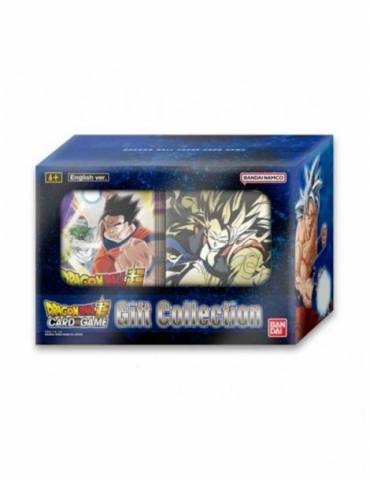 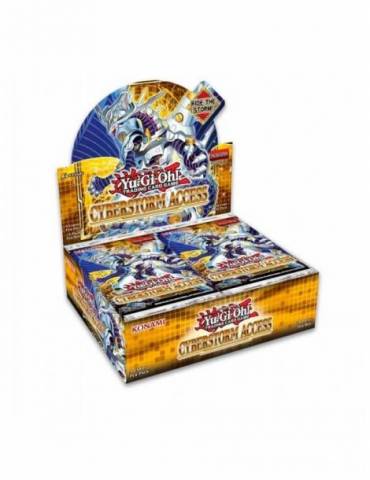 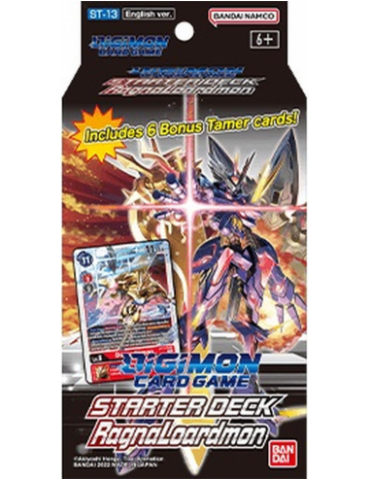