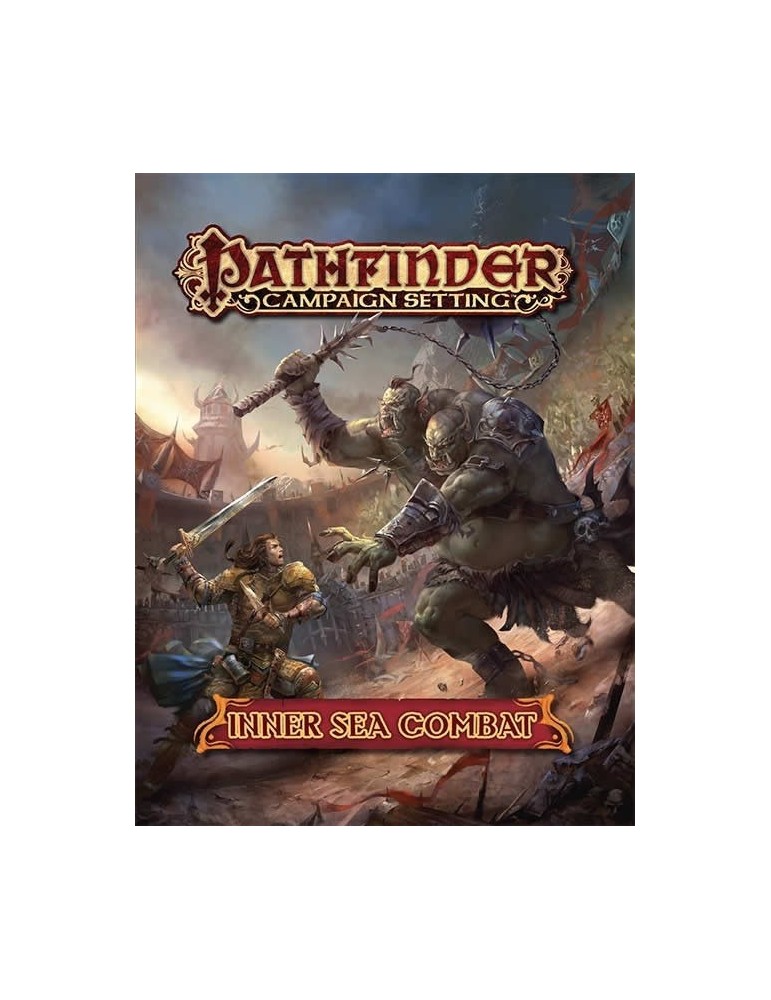 A World of Battle!

From the brink of the Worldwound, where demonic hordes lay siege to the mortal realm, to the battlefields of Mendev and Nirmathas, where soldiers distinguish themselves as heroes of ideals, battle is a common part of life in the Inner Sea region. Whether practiced by virtuous crusaders, fierce gladiators, or daring scoundrels, skill with a blade and knowledge of when to use it can mean the difference between life and death. The secrets of battle might not be etched on altars or scribed in spellbooks, but they re just as diverse and powerful as any magic - and just as available for bold heroes to claim!

Inner Sea Combat explores the role of combat in this vast and varied region. Within this book you ll find:

- A who s who of the Inner Sea region s deadliest martial masters.

- Details on four types of martial training grounds - dojos, gladiatorial arenas, thieves guilds, and war colleges along with rules for joining and honing one s skills within such organizations.

- Rules for several types of specialized or variant combat, including the secrets of the legendary Aldori swordlords, fighting styles particular to Golarion s many faiths, gladiatorial combat, mastering monstrous mounts, and using technology in combat.

- More than a dozen new archetypes for all manner of brave battlers, including the gun scavenger, the monk of the seven forms, the Shoanti burn rider, and the Tanglebriar demonslayer.

- Dozens of new magic items guaranteed to protect combatants through the most brutal battles and transform even novices into masters of war.

Inner Sea Combat is intended for use with the Pathfinder Roleplaying Game and the Pathfinder campaign setting but can easily be used in any fantasy game. 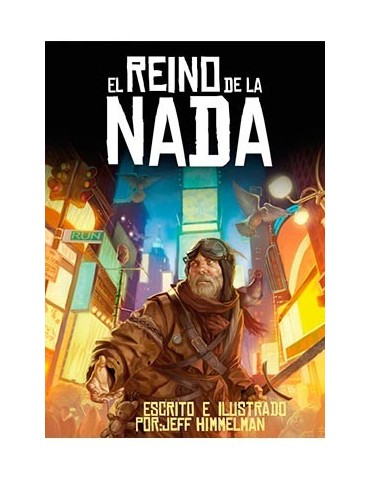 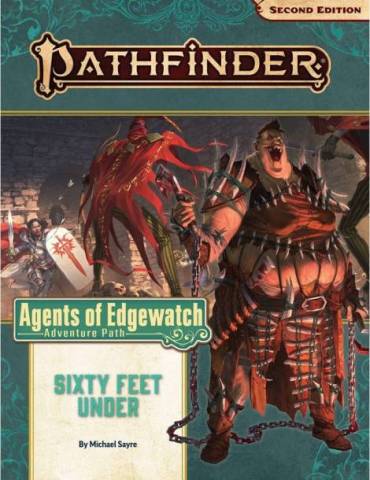 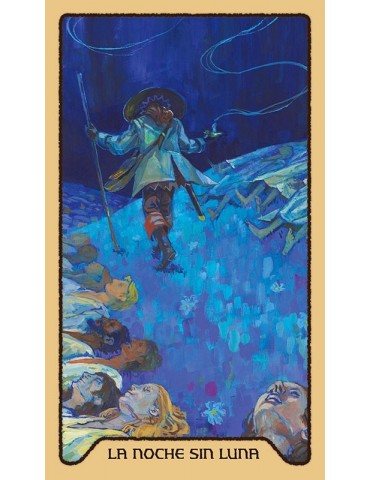 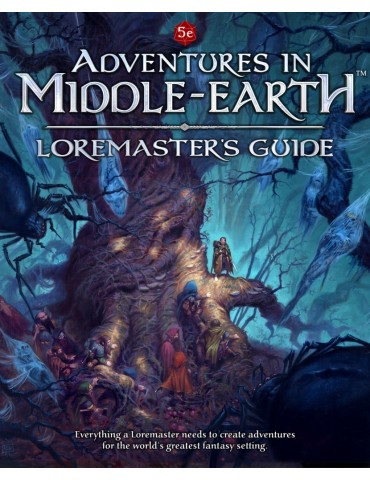 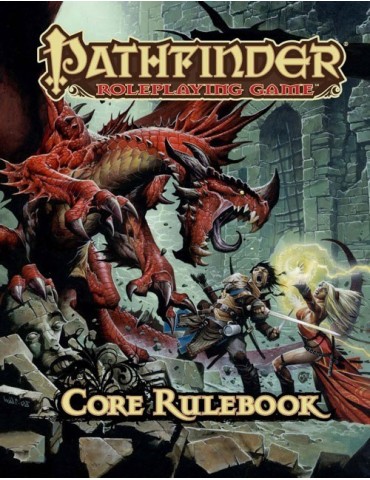 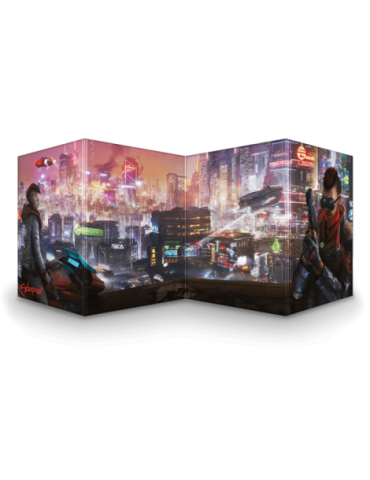 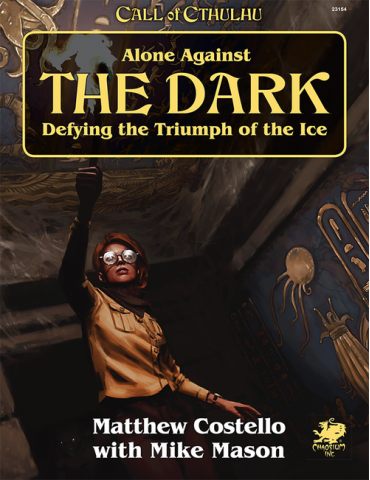 Alone Against the Dark: A Solo Play Call of... 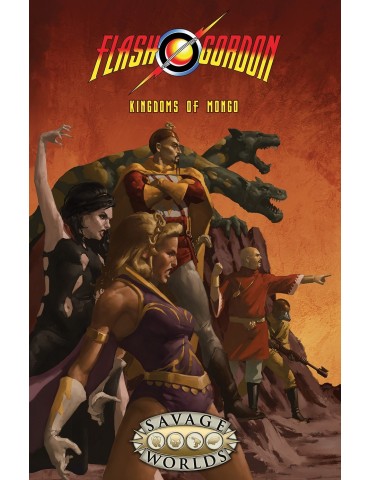 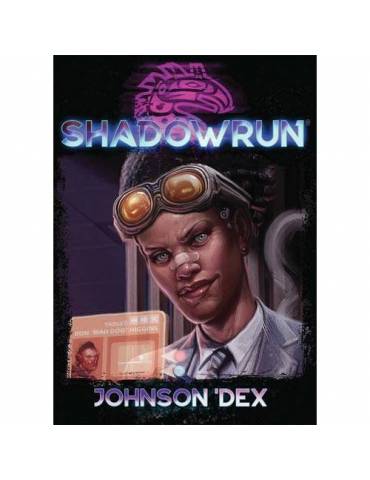 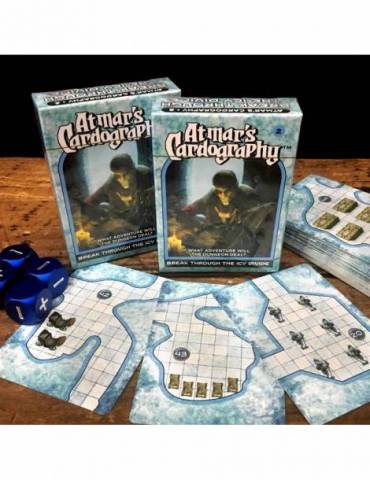 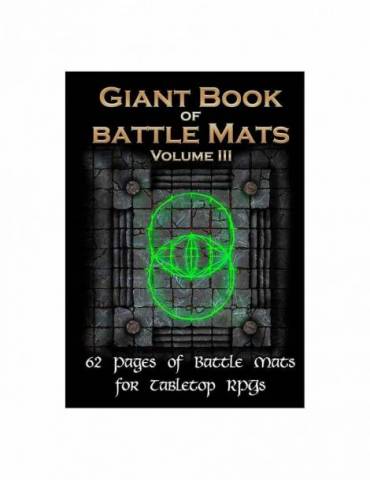 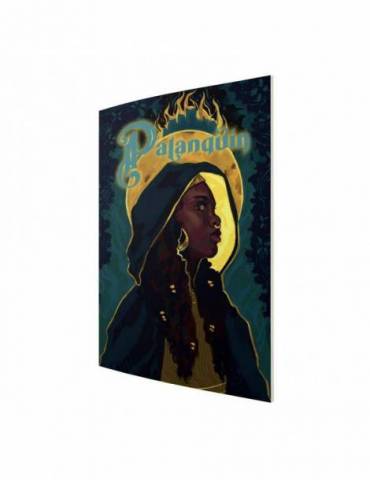 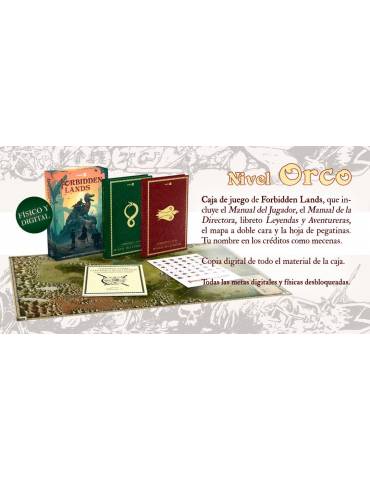 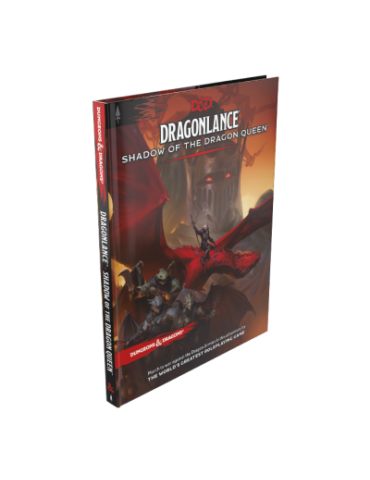 D&D: Dragonlance - Shadow of the Dragon... 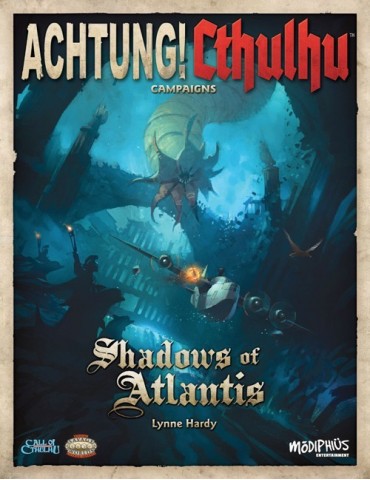