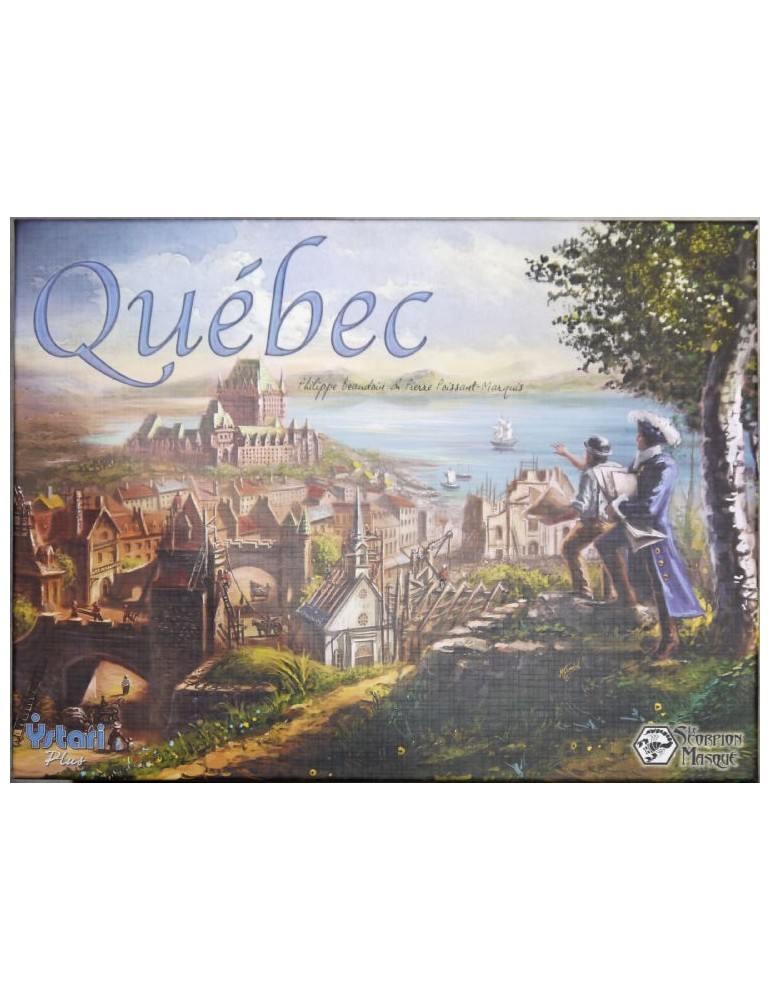 Québec puts you at the head of a rich family who wants to leave its name in history by building Québec city. The game spans four centuries during which you erect the most prestigious buildings and places of the city. Construction is not enough: you also have to ensure your presence in the great spheres of power. It is up to you and your opponents to build Québec City in your colors!

A game takes place over four centuries. Each player plays on average 5 to 7 turns per century. On each turn, players choose one of these actions :

Start a new building with his architect

Complete part of a building

Send a worker to a zone of influence

By contributing to the numerous buildings, players acquire influence with the authorities of the time : religion, politics, commerce and culture. Players also help build the famous Citadelle.

At the end of each century, there is a scoring round where players get victory points for the workers they managed to send in the 5 zones of influence. Québec introduces a unique and addictive majority rule. The player with the majority in a zone cascades half of his workers by moving them to the next zone. Workers moved in this way allow a player to score even more points. If a player still has the majority in the next zone, his workers cascade again  a potentially devastating ripple effect. This mechanism illustrates the interrelationship between the great zones of influence. Players must not only fight to get majorities, they must also erect the most prestigious buildings.

The game ends after the fourth century. Players then receive points for the buildings they completed. The player with the most points is declared the winner.

Québec won the Plateau d'or 2007 and was shortlisted at the 2007 Boulogne-Billancourt International Designer Contest. 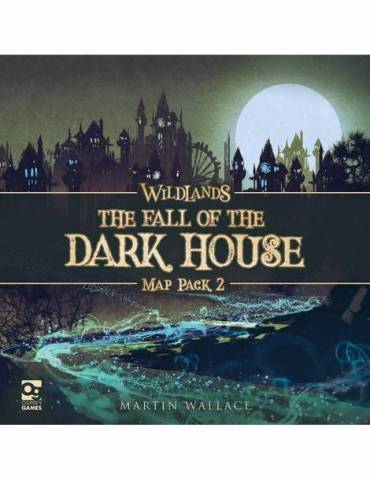 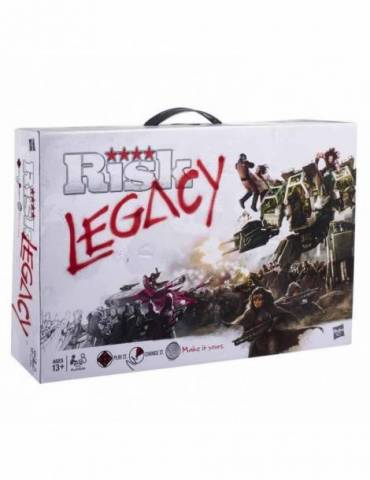 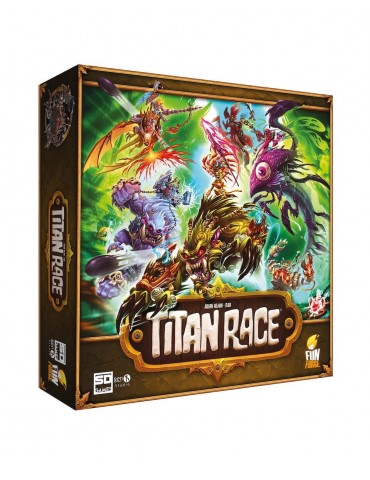 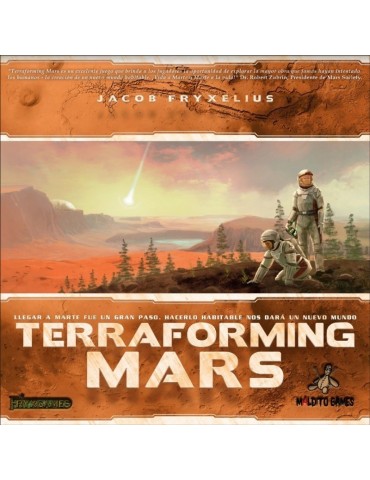 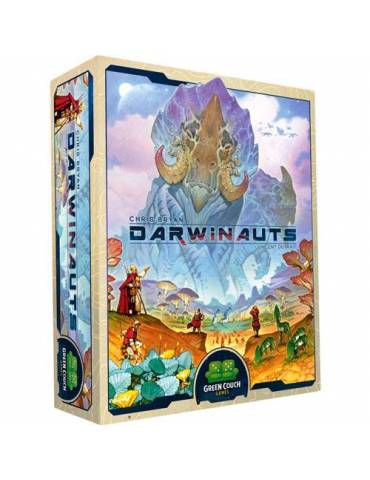 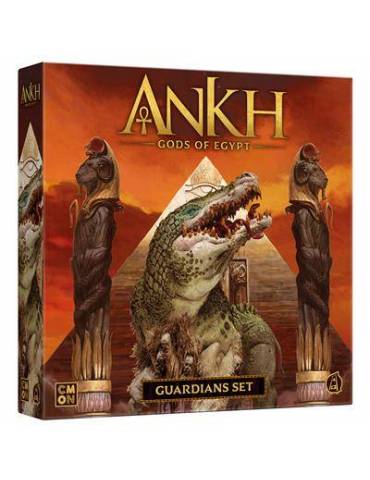 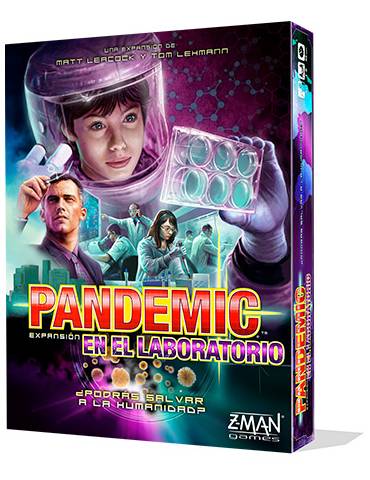 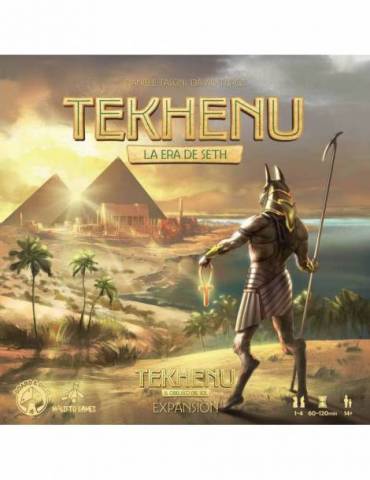 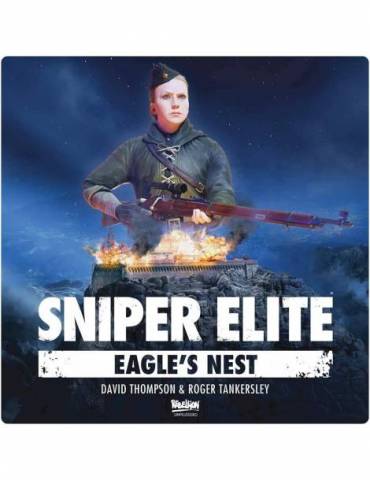 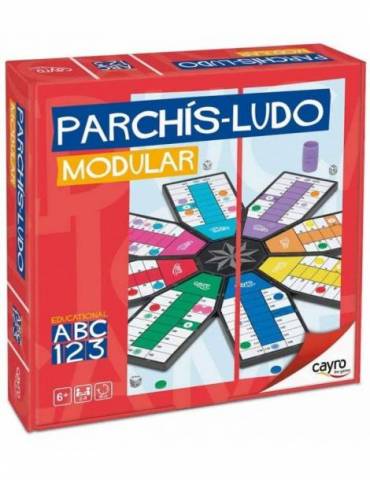 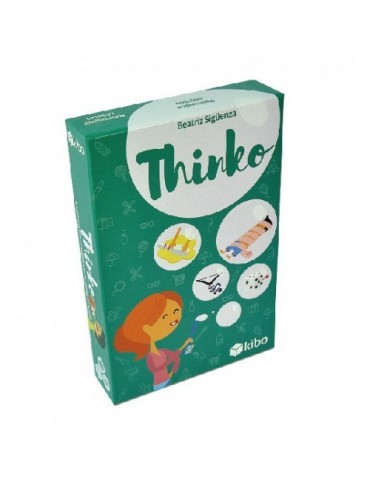 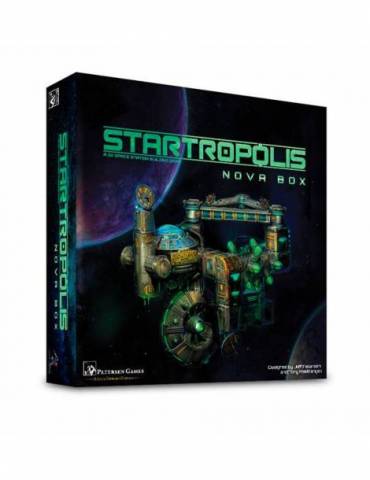 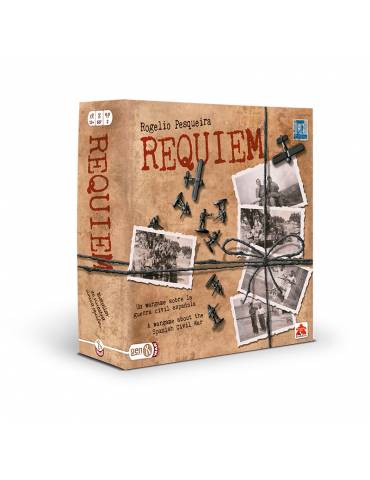